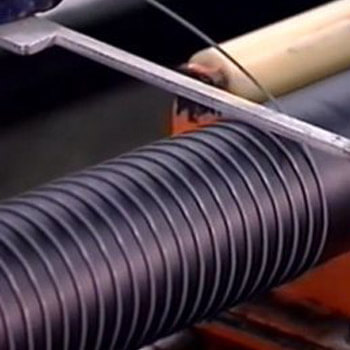 “How hose manufacturers could be thwarting your efforts”

A few months ago we received a complaint from a customer that the ¾” & 1” suction/return lines that they were assembling were not getting as clean as their other hoses. “We have been using your product and it usually works great!” they told us, “But these are the only sizes that don’t pass our gravimetric cleanliness tests.” After trouble shooting a little bit over the phone we then asked him if he knew where the hoses were manufactured. He named the site and we instantly realized what the issue was.

END_OF_DOCUMENT_TOKEN_TO_BE_REPLACED 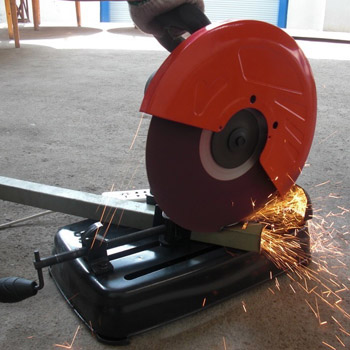 Things that you can do right now to make your cleaning process more effective!

If you are already using the Ultra Clean System then you already know the importance of cleaning your hydraulic lines. But did you know that you can maximize your efforts without spending a penny more? Just take a look at these three simple suggestions: END_OF_DOCUMENT_TOKEN_TO_BE_REPLACED 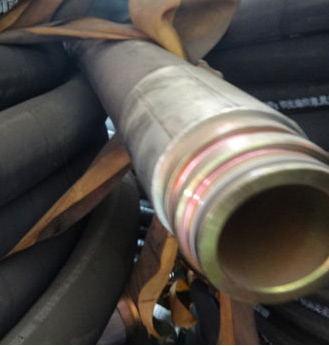 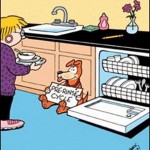 When I was still very young my mother used to take me shopping with her. Whenever she bought dishes, she would bring them home and wash them before putting them away. That seemed kind of silly to me at the time because, after all, they were brand new! But when I asked her why she did that she said, “You never know where those dishes have been!”

As usual, she was right. From manufacturing to shipping to display on the store shelves, those dishes had plenty of opportunities to collect dust and germs. The same principle, funnily enough, applies to the Fluid Power Industry. END_OF_DOCUMENT_TOKEN_TO_BE_REPLACED

Ultra Clean Technologies, the global leader in contamination control, is pleased to announce that they have begun shipping the second generation of their popular heat shrink machine: the Clean Seal System.

The Clean Seal System is the only product of its kind on the market and is designed to heat-shrink the companies’ compatible Clean Seal Capsules onto hoses, tubing, and pipes assemblies to prevent re-contamination after cleaning them with the Ultra Clean System. The product line has taken the market by storm and developed new ways for companies to promote brand awareness and product value. Never one to rest on his company’s laurels, Bruce Riley, Ultra Clean Technologies’ founder and CEO, stated, “We’re pleased to begin shipping the 2nd generation of our industry-defining Clean Seal System which will deliver more durability, design efficiency, and greater safety features to our customers.”

This new version beefs up several key components, including a thicker aluminum base-plate, to increase its durability in robust production environments by an estimated 25%, and a redesigned interior schematic to enhance the machine’s design efficiency. Maintenance access has also been made easier. But the key component of the 2nd generation machine is the ability to remotely convert any base model UC-CSS-230v-G2 into an upgraded UC-CSS-230v-G2-HG model with heat guard. This modular approach to design means that the machine can be adapted to increasing or changing demands at the end-users’ location. The upgrade can be made with ease by any owner of a base model UC-CSS-230v-G2 by simply ordering a heat guard upgrade kit from Ultra Clean Technologies. 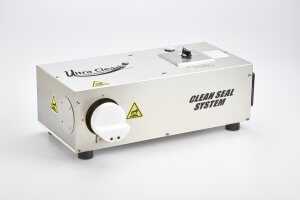 The second generation base model Clean Seal System (UC-CSS-230v-G2) now has a modular construction and is designed for greater ease of maintenance.

Since safety concerns are a major priority at most production facilities, Ultra Clean Technologies also upgraded the design of the UC-CSS-230v-HG-G2 to make a heat guard that fully encapsulated the hot end of the machine. What’s more, the hot air exhaust pipe was made slightly longer in length to accommodate silicone ducting that can be attached by the operator in order to divert hot air out of the area of operation. 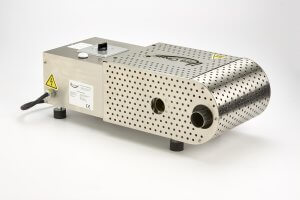 The Clean Seal System with heat guard (UC-CSS-230v-G2-HG) has been redesigned to reduce operator fatigue and heat exposure.

With its superb characteristics, both Clean Seal System models are considered to be the most optimized and efficient method for sealing hydraulic lines and is expected to meet growing industry demand for a high-performance, low-hassle capping system. 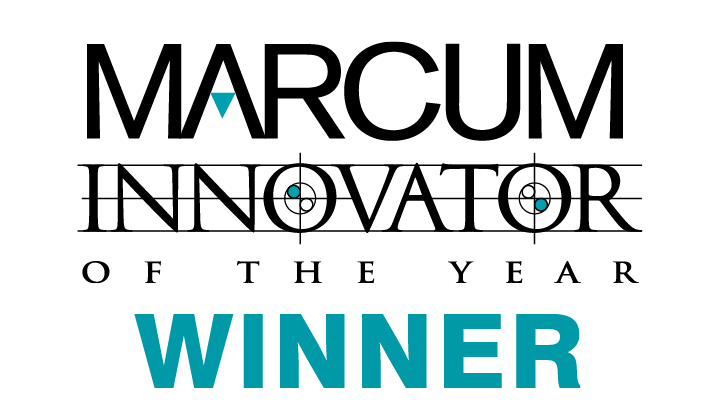 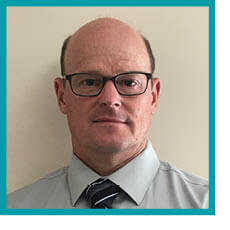 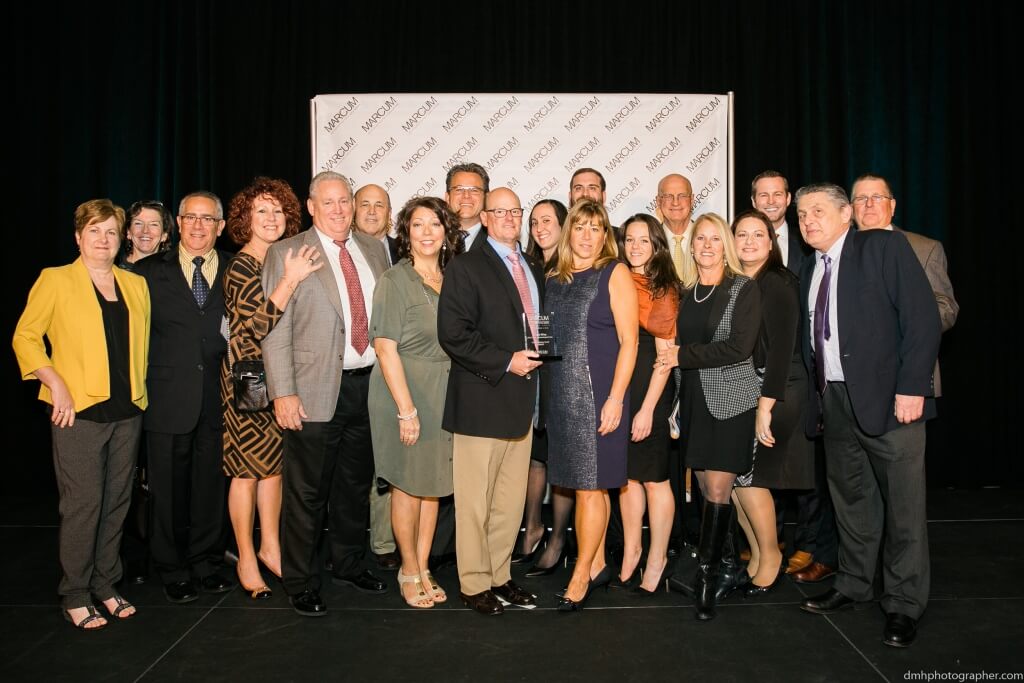